We are so excited to finally announce the launch of our first Kickstarter campaign for our upcoming drafting and bluffing game: Overseers, which will start tomorrow June 21st at noon CST.

All our Kickstarter backers will get an exclusive Metal Leader Token and will be enjoying our money back guarantee policy to have a pleasant Kickstarter experience and for the first 72 hours of our campaign, every backer will receive free protective sleeves for every single card in the game free of cost! 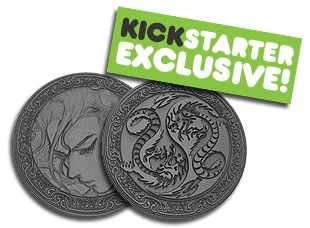 What are you waiting for? Join us on Kickstarter

Overseers is a fast-paced drafting and bluffing game with a twist.

Each player represents an Overseer, whose objectives are to bend traits at their favour to create the most dominant combination of virtues and vices; you will draft cards to achieve the best possible score and try todeceive your way during the game to convince the others you are not the strongest player. 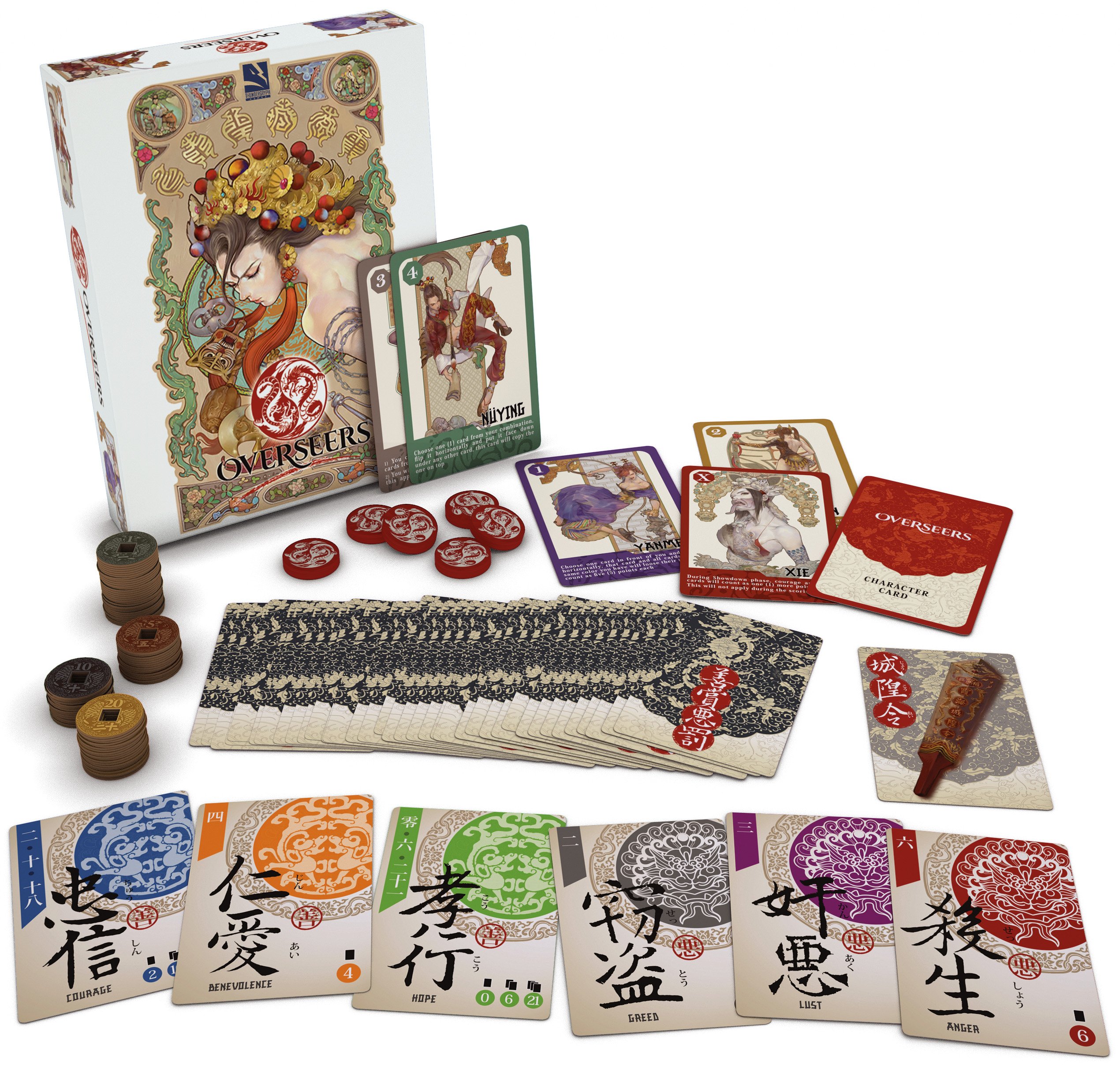 If you want to spread the word of our campaign on social media, why not doing it with our special avatars? so you can be an Overseer earlier than everyone else. 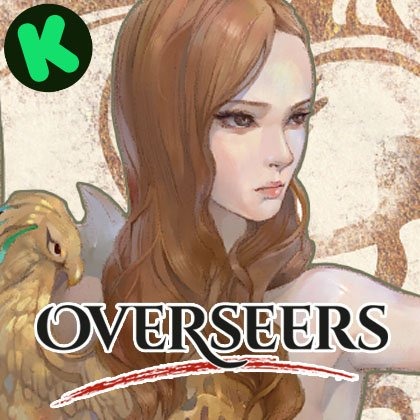 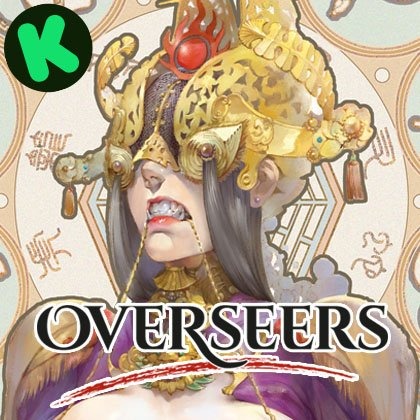 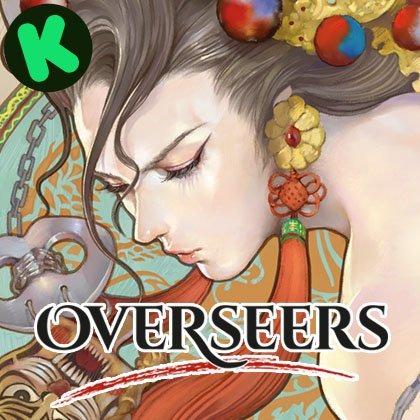 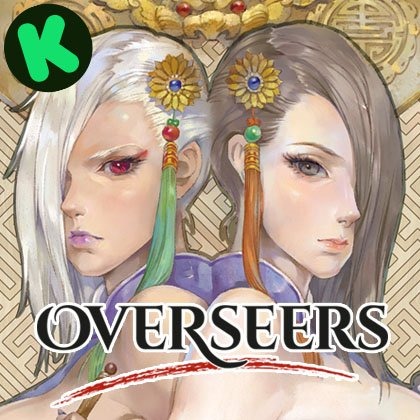