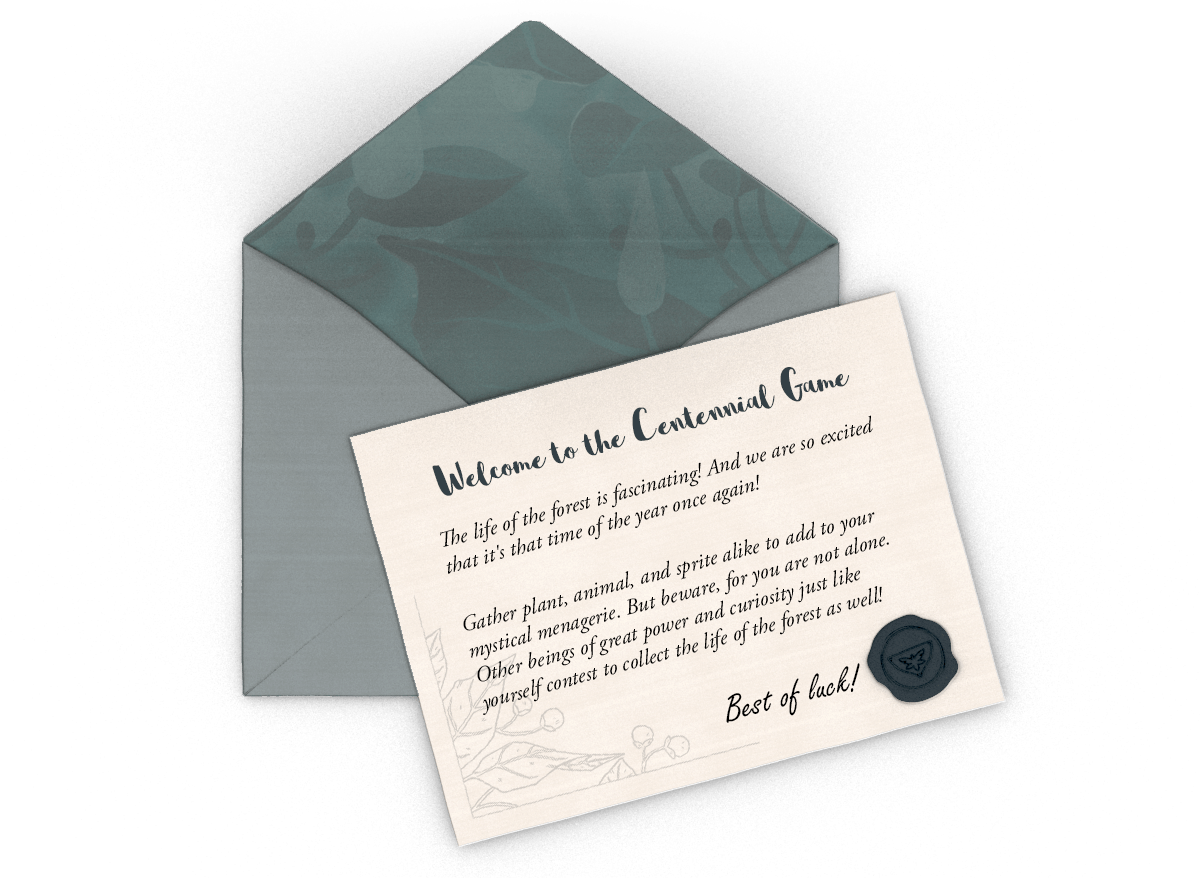 Gonzalo Aguirre Bisi, President of ThunderGryph Games states: "We are really excited about our Kickstarter launch on January 2nd and since we are mad in love with the game, we want everyone to experience the game before we launch."

Thanks to the support of the team behind Tabletopia, a free to play digital version of Spirits of the Forest is available to play from their website, no download required!

To celebrate the upcoming release of the game on Kickstarter, ThunderGryph planned three different events with special rewards including a Hand Signed Collector's edition for the winner of the tournament.

ThunderGryph's team will be available in Tabletopia's Discord channel to explain the game and play some matches. There is also the possibility to spectate a match instead of playing the game if interested.

Spirtis of the Forest takes 5 minutes to explain and 20 minutes to play.

ThunderGryph's team will be playing at different tables during the event. By winning a match against one of the team members you will enter in a draw to win one of three retail copies of Spirits of the Forest at the end of the event.

Payers will join a room in Tabletopia's Discord channel to sign up. It will start with 3 player games and then change to 2 players games at quarter finals.

The final match will be commented and live streamed on the Kickstarter page of Spirits of the Forest.

The three best players will win the following prizes:

ThunderGryph Games is a European board game publisher dedicated to bring engaging and entertaining board games with great quality gameplay and production value to the market. While the company is in its first year, four games have been developed including, Tao Long and Dead Man’s Doubloons with planned releases in 2018 alongside five new titles coming later next year. To know more about ThunderGryph Games, please visit https://thundergryph.com

Great post!! Keep going with your good work.
How to make Strawberry Jam

Tournament: Spirits of the Forest | Newsblog

[…] January 5th at 21:00 CET we will host the first online tournament for Spirits of the Forest at Tabletopia. Players can join the voice chat and we will arrange the […]

Turnier: Spirits of the Forest | Newsblog

All very exciting news and that collector’s edition of the game looks amazing (even though I’ll likely stick with the deluxe edition). Despite that though I noticed that my comment about the rulebook on the main page for the game (https://thundergryph.com/spirits-of-the-forest/#comment-3846) hasn’t been rectified yet. Hopefully it is handled before the tournament starts which I hope to participate in if I am available!

It has already been rectified for printing.