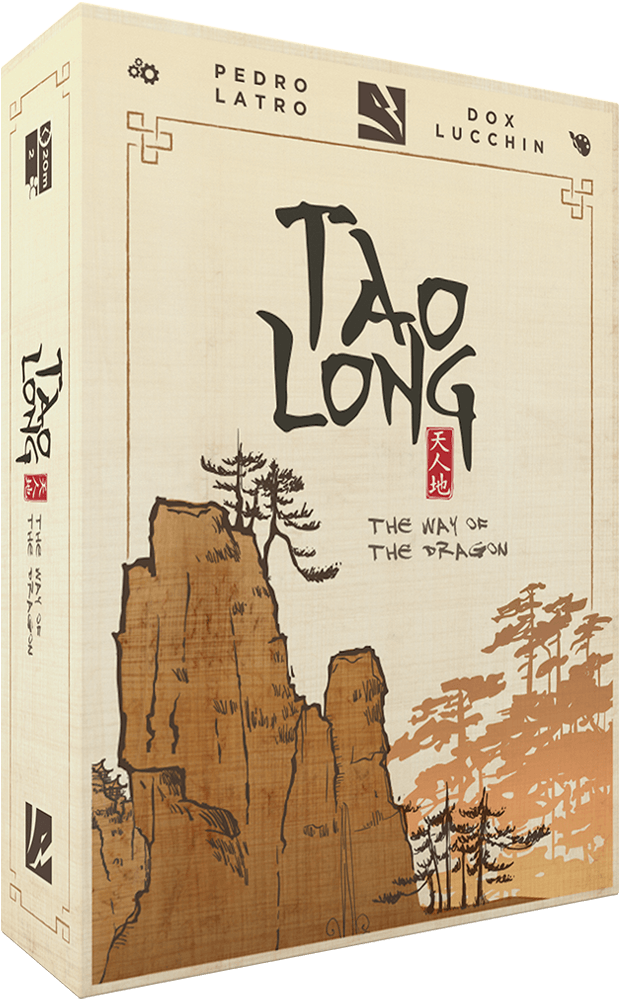 There is an ancient game depicting the tale of how humanity changes from one era to the next.

Two dragons have since dawn of time influenced humanity’s direction. In between eras, they struggle against each other to determine anew which will hold sway over us for the next hundreds of years. One is Tianlong, the sky dragon, the other Dilong, the earth dragon. Both are beholden to the Tao, which itself is manifested through the Ba-Gua.

The Ba-Gua, or “the eight signs”, is the wheel of trigrams, each representing an element formed by a singular combination of two opposites – Yang and Yin, also known as the order and the chaos, spirit and matter, action and reaction, vertical and horizontal, clockwise and conterclockwise, the sky and the earth, the father and the mother of everything.